HELP US BUILD A NEW ROPES COURSE AND YURT

HELP US BUILD A NEW ROPES COURSE AND YURT IN TESUQUE

The Mountain Center (TMC) was founded in 1979 as a wilderness therapy program hosting 21-day wilderness experiences for New Mexican adults and youth involved in the justice system or other behavioral health agencies. We evolved to be a community-based nonprofit, expanding our services to address a host of community needs.

In the 1980s, we started utilizing the ropes course as a therapeutic tool and immediately witnessed its transformational benefit. By the early 1990s, TMC erected a ropes course at our location in Tesuque, NM, which initially consisted of three elements, but eventually grew to five during the early 2000s.

Today, TMC still relies heavily on the ropes course as an essential tool to support participants as they overcome adversities and recognize their potential.

However, the ropes course built in the 1990s and 2000s is nearing the end of its useful life and is in need of replacement.

This is where you come in!

About The Mountain Center's Ropes Course

Benefits and Value of a New Ropes Course

Benefits and Value of a Yurt 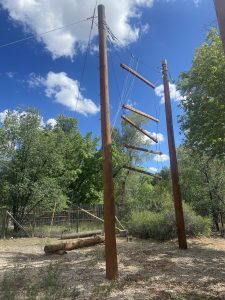 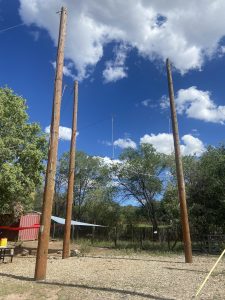 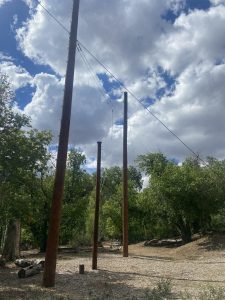 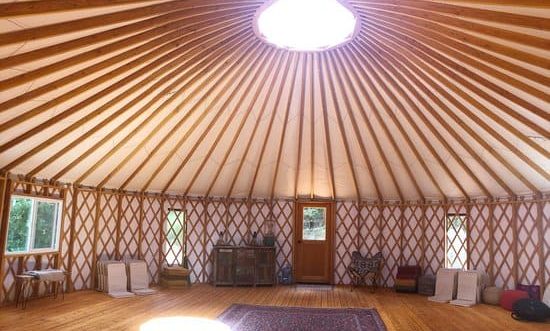 THANK YOU TO OUR CAPITAL CAMPAIGN SUPPORTERS!

SEND US A MESSAGE

Thanks for your message! We’ll be in touch soon.

We would love to hear from you.

Your questions and input are welcome so we may better serve individuals and families in our communities. Help us continue to develop and improve our training and to remain open to creative approaches to community education and outreach. Together we can help more New Mexicans thrive.